Find Things to Do

Branchwater features steaks, seafood and cocktails crafted by Chef Todd Hogan. Join us for live music, patio dining, friendly service and the award-winning cuisine you expect from Chef Todd, in a casual atmosphere.

Exquisite southern food in a warm, inviting atmosphere. Come on in and sit a spell. You’ll be glad you did! 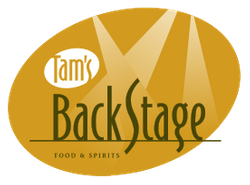 Tam’s Backstage is the perfect destination before or after a visit to the theater, for family gatherings, or date night. Owners Brian and Kelly Tam bring together a flavorful blend of American cuisines punctuated with a northern Italian flair and spotlighted in a cozy vintage atmosphere. 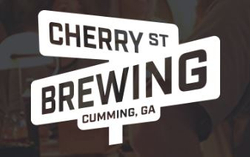 Based in Vickery Village in Forsyth County, we are in partnership with Rick Tanner’s Grille & Bar, a staple name in Greater Atlanta since 1986, combining classic eats with a mix of traditional and off-the-wall brews. 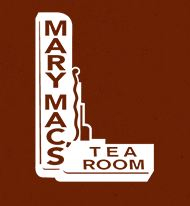 Just 6 minutes away. Enjoy hiking, trails and views of local farms and the countryside as you explore. 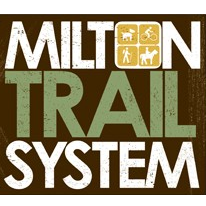 Only 10 miles away! Bring your bikes and go for ride taking nature in and recharging!

Looking for the perfect place to have your wedding? With their country setting and peaceful atmosphere, Warbington Farms is definitely worth a look and only 11 minutes from your honeymoon at Belamere Suites Hotel!

35 acres of land include a visitor center with a museum as well.

The Garden borders the Peace Plaza, in front of the Visitors’ Center. It has 185 roses in a variety of colors and fragrances. The graves of Martin Luther King, Jr. and Coretta Scott King can be seen directly across the street if you stand at the Peace Plaza, facing the rose garden.

Georgia Aquarium is the world's most magical aquarium. Situated near Centennial Olympic Park and World of Coca-Cola in downtown Atlanta,Georgia, Georgia Aquarium offers its guests an experience like no other. Across six separate galleries, with more than 70 amazing habitats, 10 million gallons of water and thousands of species of marine animals, guests will marvel at, learn about and come to better understand such majestic aquatic animals as whale sharks, manta rays, dolphins, beluga whales, sea otters, African penguins and thousands of species of exotic fish and other animals. 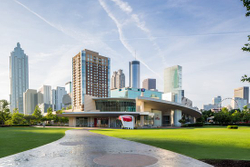 Explore the history of the world's most famous beverage brand at the World of Coca-Cola, the dynamic, multimedia home of Coke’s 128-year-old secret formula. Get closer than ever to the vault that holds the secret Coca-Cola recipe. See more than 1,200 rare artifacts and get a behind-the-scenes look at the bottling process. Then take a trip around the world in a thrilling 4-D movie experience before sampling more than 100 different beverages.

The Collection at Forsyth 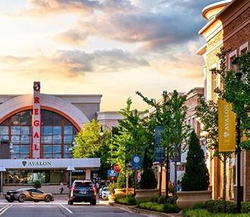 Avalon is a new experience in the timeless art of living well. In the heart of Alpharetta, this sustainably designed, 86-acre community features more than 500,000 square feet of retail, a 12-screen all premium theater, conference center and full-service hotel. Avalon infuses resort-level hospitality throughout a walkable, seamlessly connected community of shopping, dining and entertainment. It's more than just another place to go, it's a place to be — a hub of activity that delivers the luxury of the modern South.

Since 1959, Lenox Square® has been the premier shopping destination for fashionistas throughout the Southeast. Located in the heart of Buckhead, Lenox Square offers an unparalleled shopping experience.